Uruguay is #1 democracy in Latin America

In a world where democracy is under threat, The Economist ranked Uruguay the most democratic country in Latin America and ranked it 15th in the world.
By Karen A Higgs 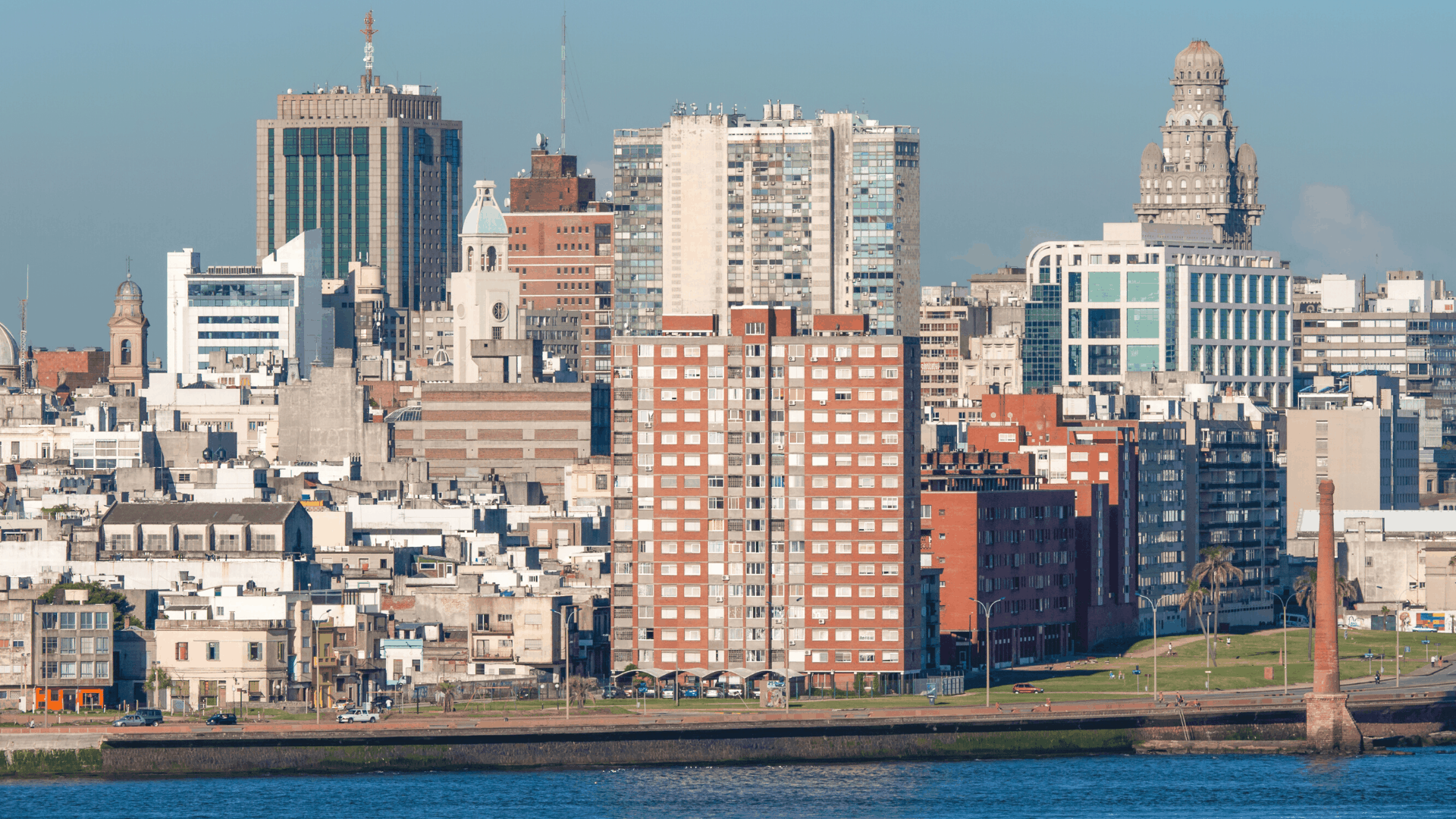 In a world where democracy is under threat, The Economist ranked Uruguay the most democratic country in Latin America. Uruguay is one of the few countries in the world to reject an obligatory lockdown during the pandemic.

The Economist has ranked Uruguay in 15th place in the world 2020. According to The Economist Intelligence Unit’s Democracy Index 2020, Uruguay the most democratic country in the Latin American and Caribbean region.

The Economist notes, “Democracy was dealt a major blow in 2020. Almost 70% of countries covered by The Economist Intelligence Unit’s Democracy Index recorded a decline in their overall score, as country after country locked down to protect lives from a novel coronavirus. The global average score fell to its lowest level since the index began in 2006.”

Though the report does not mention this, Uruguay is one of the few countries in the world where the government appealed to the nation’s sense of responsibility and rejected an obligatory lockdown.

How Uruguay scored on democracy

Uruguay scored a perfect ten in “electoral process and pluralism”. This is all the more notable as 2020 was the year that a new governing coalition took power in March and of departmental (or state) elections later in the year which went ahead despite the pandemic.

How Uruguay compares to other Latin American nations

In 2020, Uruguay is the top-ranked country in Latin America and the Caribbean, followed by Chile (17th), Costa Rica (joint 18th), Panama, Trinidad and Tobago, Jamaica, Colombia, Argentina, Brazil and Suriname.

The bottom five in the index are Bolivia, Haiti, Nicaragua, Cuba and Venezuela.

Uruguay regularly tops the democracy index. Since the index started in 2006, Uruguay’s score has improved consistently every year (see page 25 of the report).

Uruguay’s exemplary response to the pandemic

“The regression was largely the result of measures taken by governments to address the public health emergency caused by the pandemic of the new coronavirus (Covid-19), which has meant the suspension of civil liberties for entire populations for prolonged periods”, the report notes in its introduction.

Uruguay is one of the few countries in the world where the government appealed to the nation’s sense of responsibilityand rejected an obligatory lockdown. Instead citizens have been relied upon to social distance and mask use is obligatory in shops and other public places. Infection rates remained close to zero for the first nine months of the pandemic. 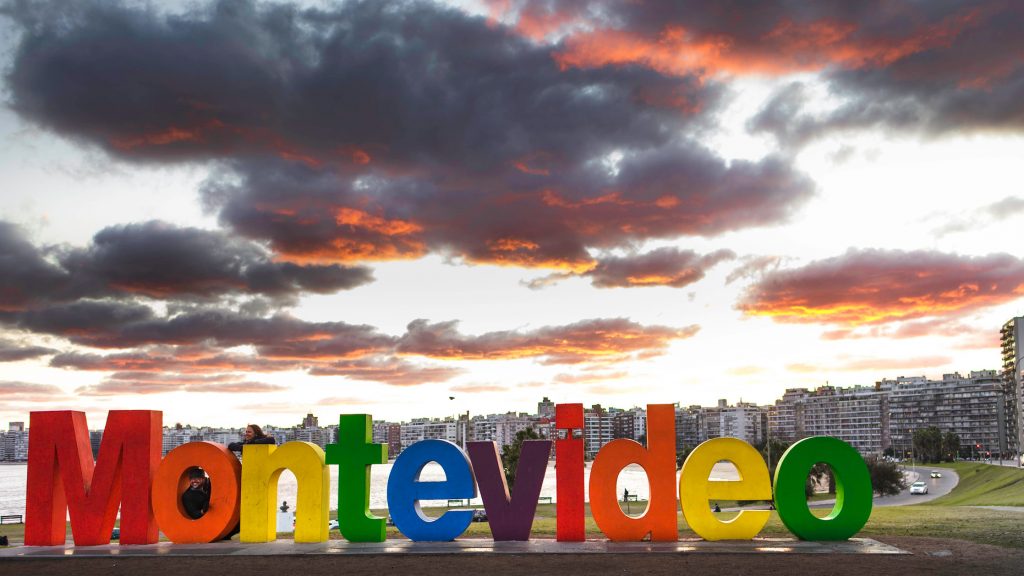 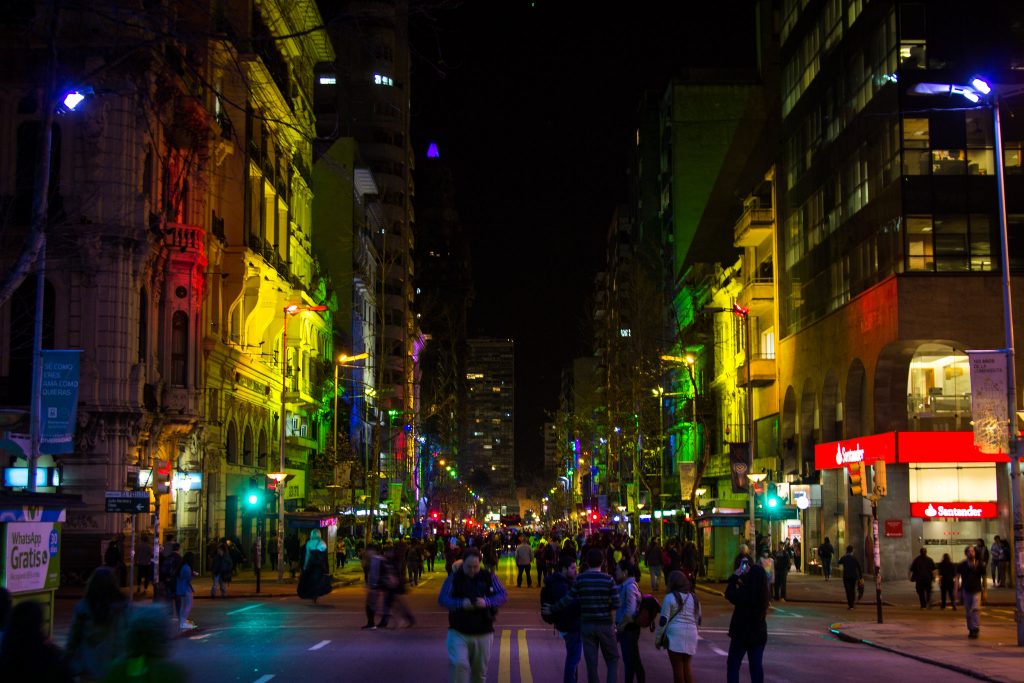 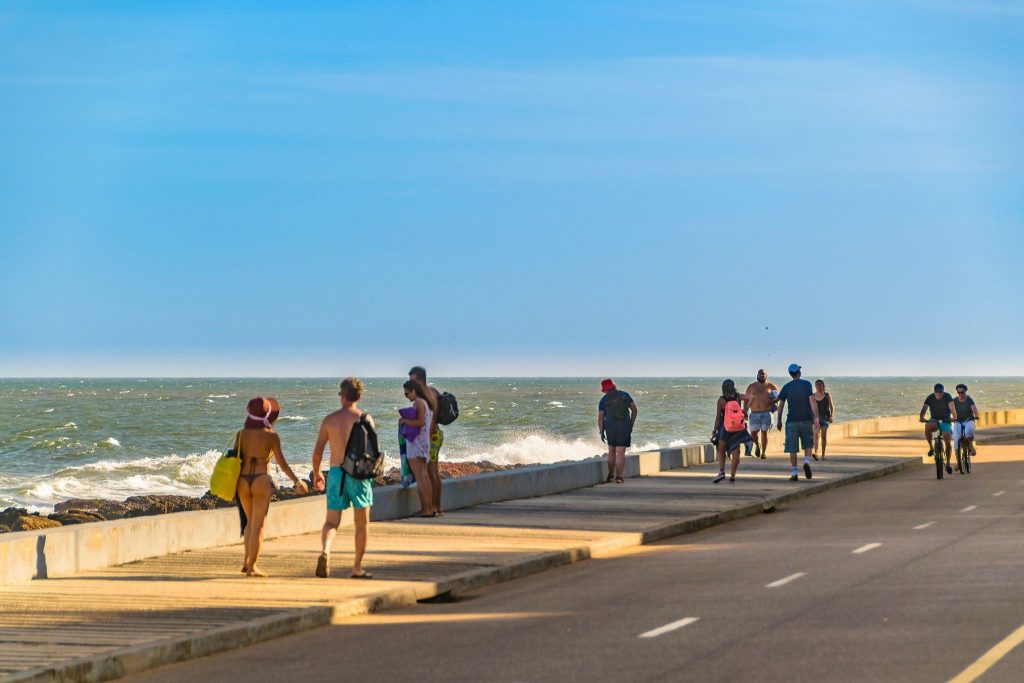 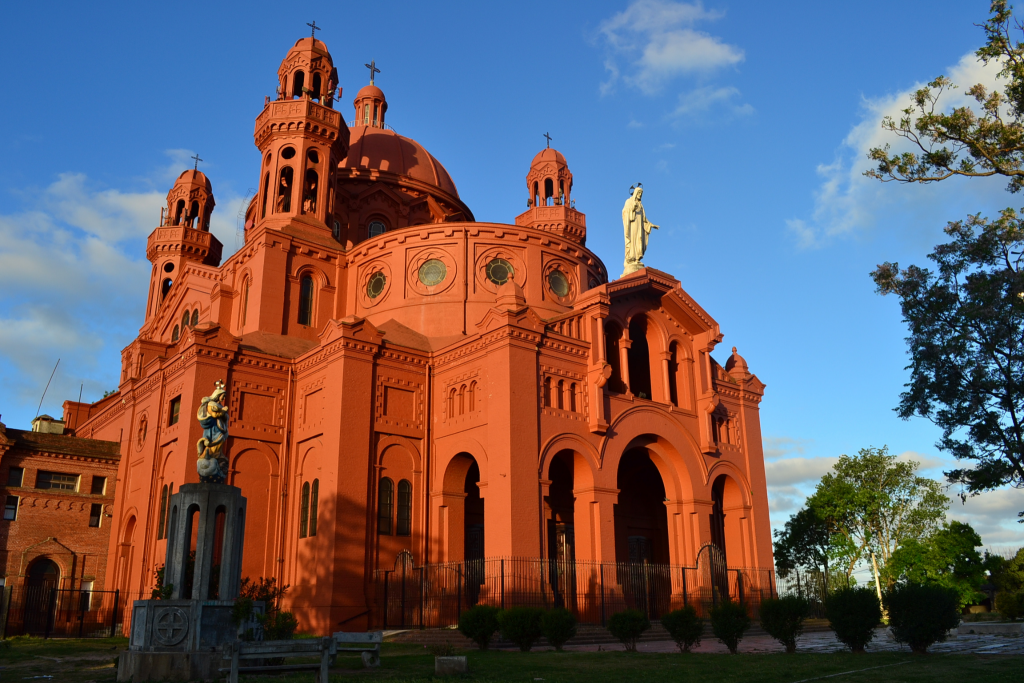 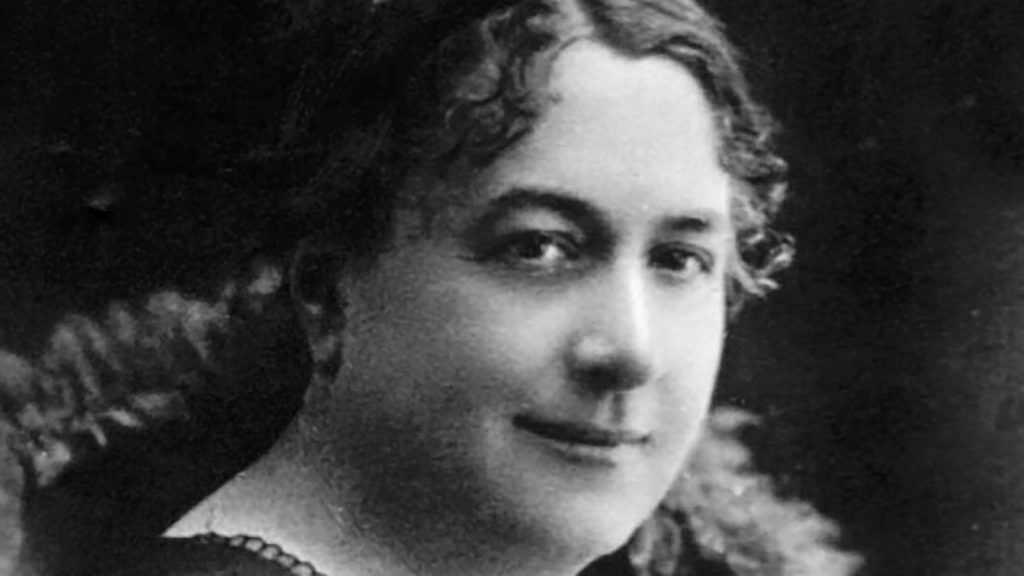 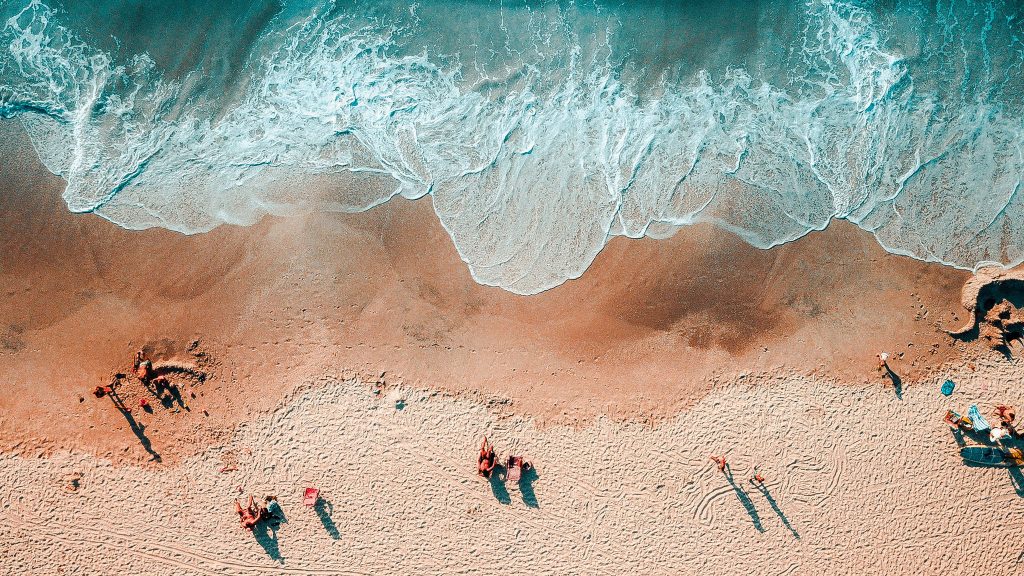 Visitors to Uruguay may soon be able to buy cannabis. The motivation, says the govt, is to remove ‘inequality’ between tourists and citizens.