Those unmistakable rural schools in Uruguay

In the 1960s, a philanthropist and an engineer set about replacing “school shacks” in the poorest, most remote parts of Uruguay. They went on to build 228.
By Karen A Higgs 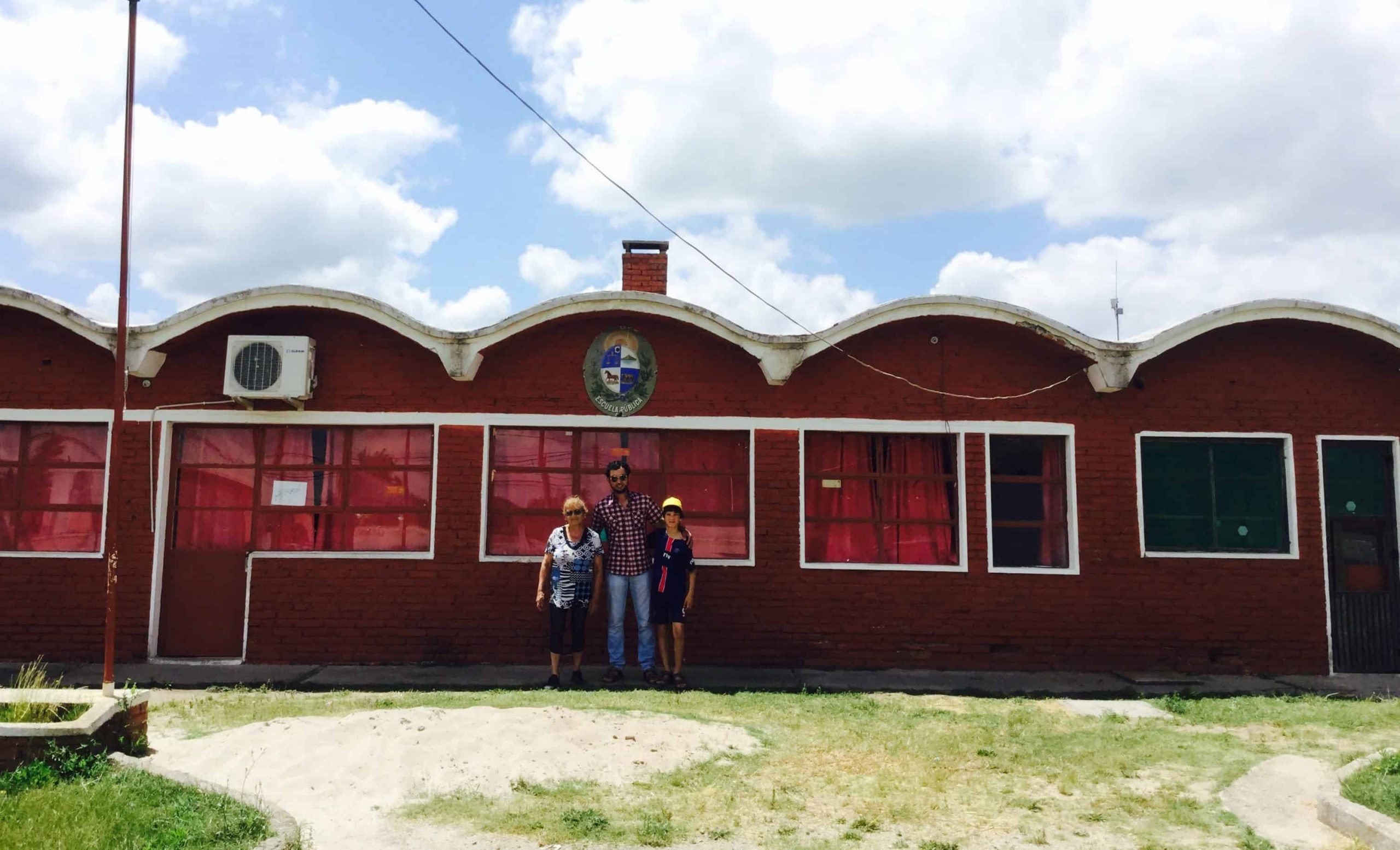 In the 1960s, a philanthropist and an engineer set about replacing “school shacks” in the poorest, most remote parts of Uruguay. They went on to build 228 instantly recognisable schools, most of which still serve their communities admirably today.

In 1961, a philanthropist and an engineer set about replacing “escuelas-rancho”. These were shacks which served as schools in the poorest and most remote rural areas of Uruguay.

It was the bicentenary of José Artigas, the founder of Uruguay, himself an unconventional, progressive military general, and Alberto Gallinal Heber, a wealthy landowner and politician who was well-known for his cutting edge approach to agriculture (indeed his enthusiasm for human progress in general) was tasked with rebuilding rural schools.

He enlisted Eladio Dieste, who was even at that time an engineer and world-famous modernist architect, and together they inspired a movement that between 1961 and 1972 would build 228 schools.

As you drive around the Uruguayan countryside, the schools are instantly recognisable. They are made of brick and have undulating roofs which are self-supporting vaults – both Dieste hallmarks which were picked up in a 1961 Architectural Review article.

Most are still in use today though some have become community centres, perhaps due to declining school populations.

The Dieste design was deliberately simple so that it could be easily adapted to each locale with just small variations. It included a spacious classroom or two, a bathroom,a school kitchen and teacher’s living quarters. The design was so contemporary, Dieste had built his own family’s residence on the same principles.

The financing model known as the Plan Gallinal was that land was donated by local landowners. Then parents and other community members got together to dig out the foundations and build the schools. The plan included the training of bricklayers, who in turn taught other bricklayers how to carry out the design.

The bricks used were known as ladrillos de campo, “country bricks”. They were often fired right on site in a wood-burning kiln and made of mud and wood shavings.

In 2017, to mark the 100th anniversary of his birth, Dieste’s work was declared part of Uruguay’s national heritage. Dieste championed elegant but low cost architecture. He built grain silos, factory sheds, markets and churches, all in Uruguay. His most famous church—the Cristo Obrero—was declared a UNESCO heritage site in 2021 and is on the outskirts of the beach town, Atlántida.

Plan a trip to Florida, one of Uruguay’s provinces where you’ll get to see first hand more Gallinal’s work, including rural schools.

Photo caption: The rural school in Independencia, province of Florida. The little boy is a pupil and the lady is Queenie, one of the local residents responsible for convincing the local landowner to donate the land to the Plan in negotiations that involved a late-night, last-minute signing.

The author has relied on information provided by the Ministry of Education and Culture (MEC) and Proyecto Educativo Dieste in Spanish for this story as well as a visit to Florida, a province with 27 Dieste schools, made possible by the Department of Tourism of Florida and the Florida development agency, ADEF. 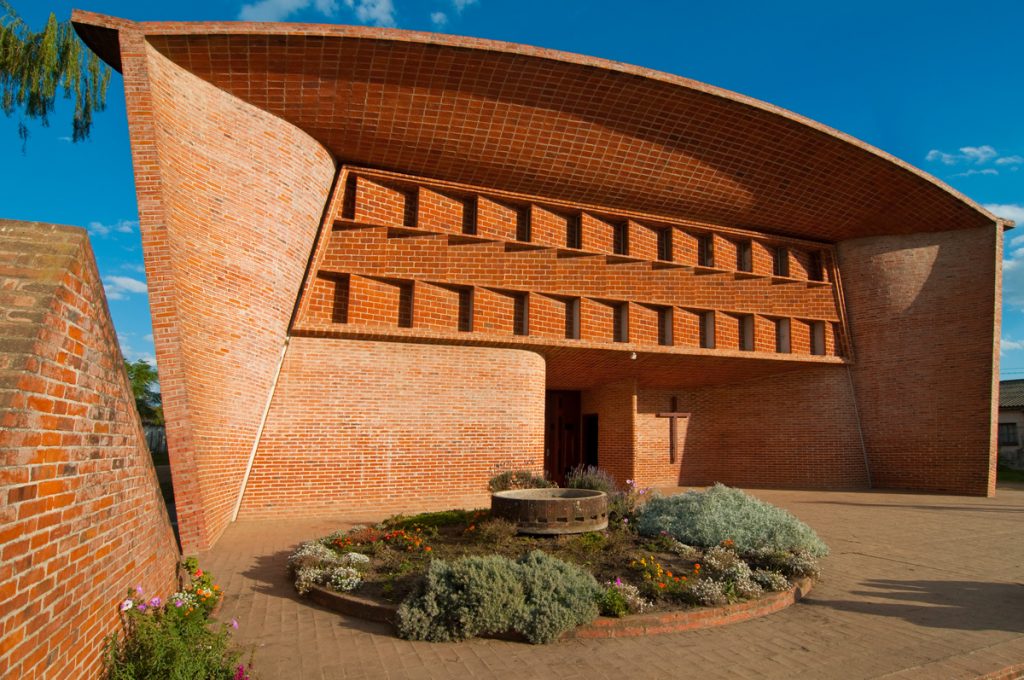 This modest church built entirely of brick has been called “a marvel of modern architecture”—and received the world’s greatest cultural recognition. 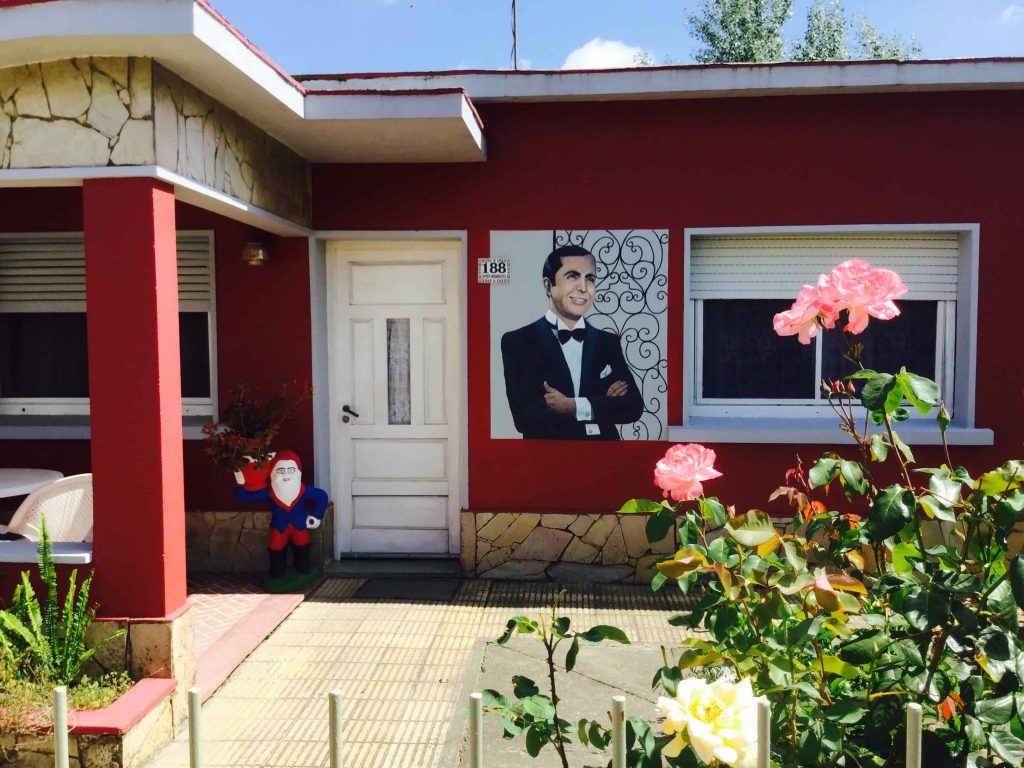 The extraordinary murals of 25 de agosto

The sleepiest little towns in Uruguay can be full of surprises. This one just an hour from Montevideo is home to over 100 murals by a French artist. 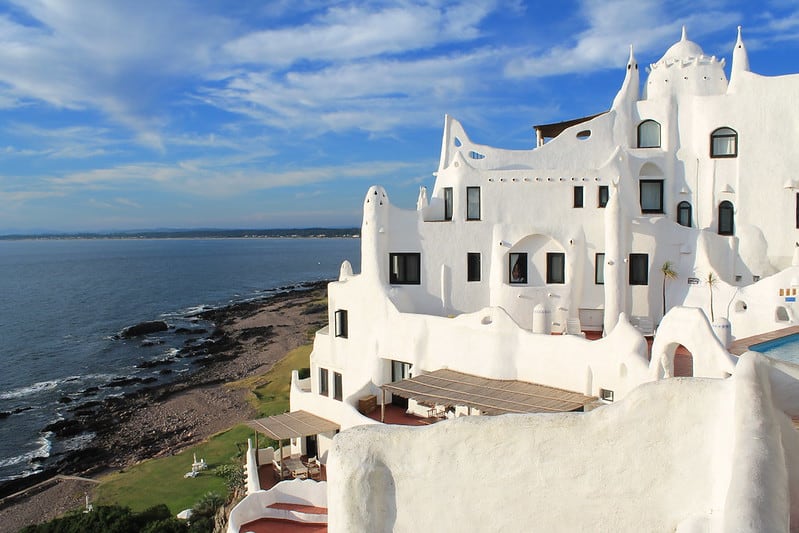 The sunset from Casapueblo – a Punta classic

An artist’s cliff-hugging summer house literally grew and grew as he expanded it to host friends such as Brigitte Bardot. 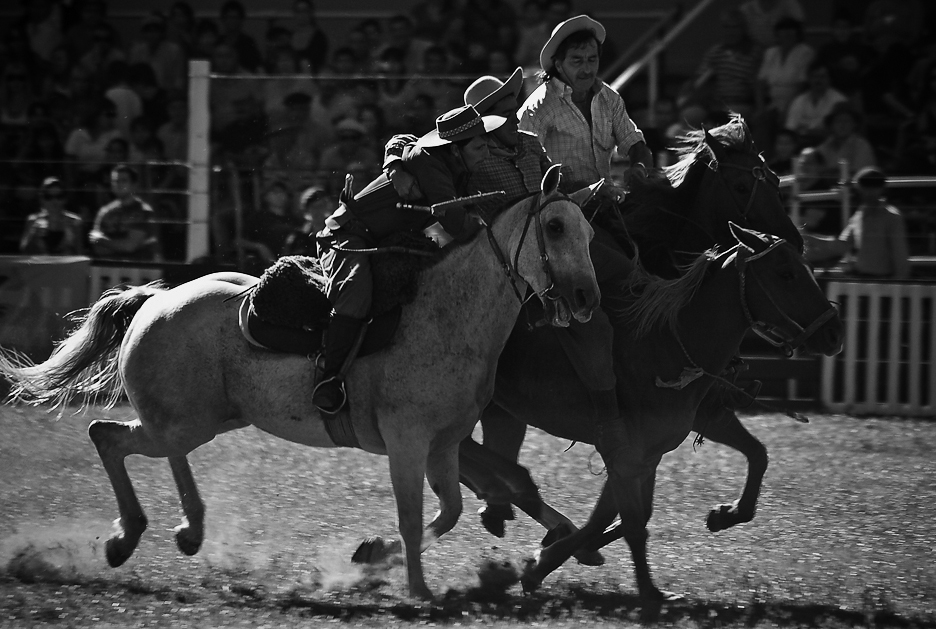 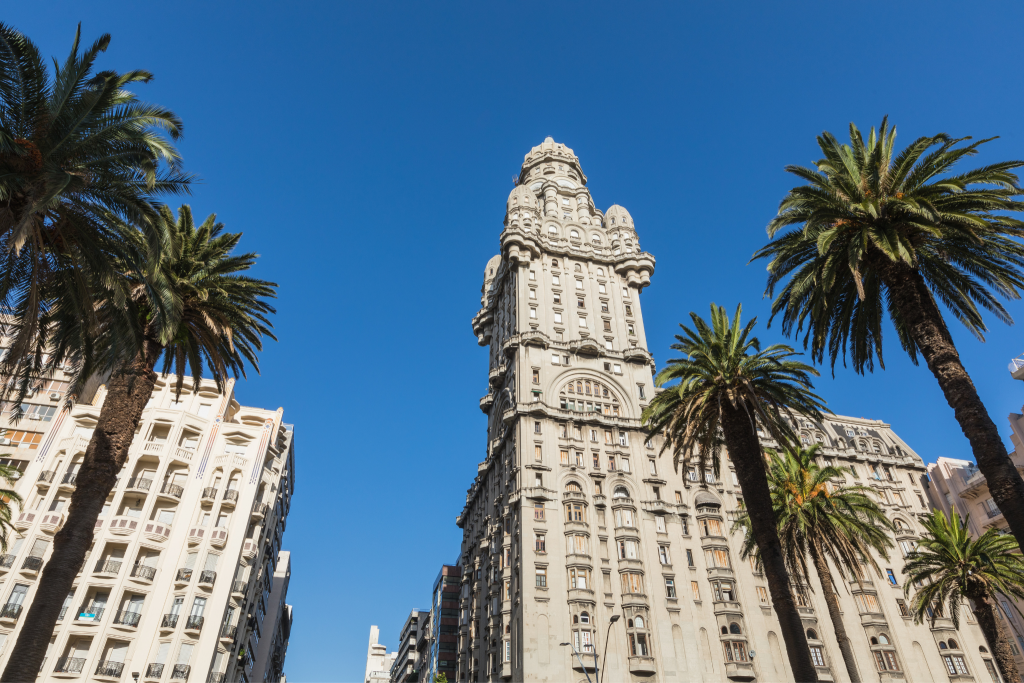 Get THE architecture guide to Montevideo

A perfect traveller & photographer resource, I unearthed this little gem buried on a gov’t website. Montevideo is a feast for the eyes and the soul. 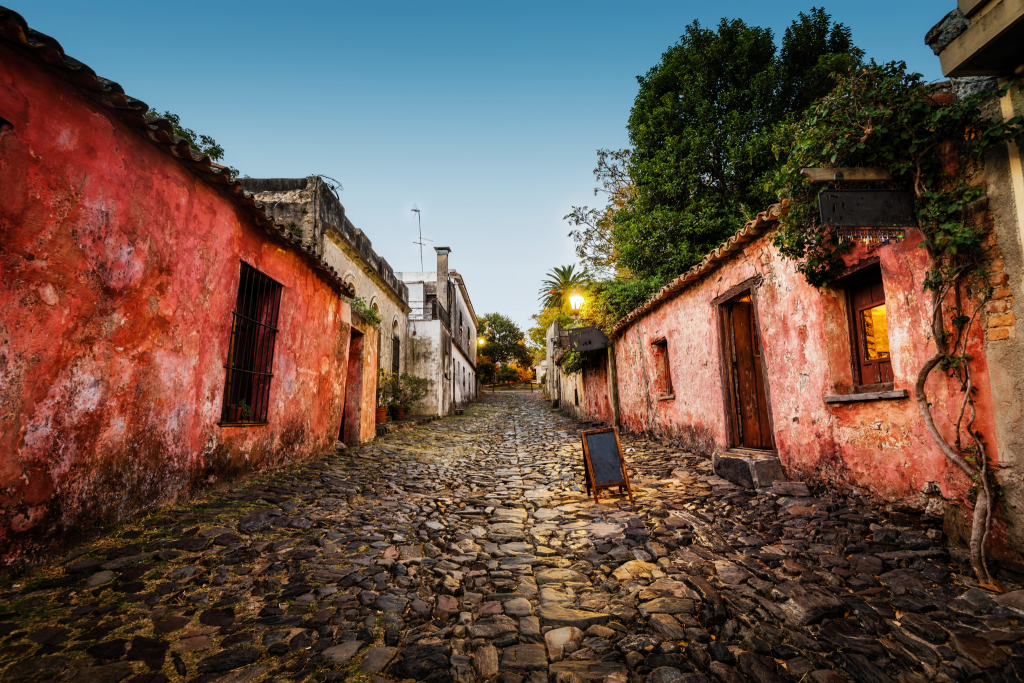 Essential information so that your stay in Colonia del Sacramento fits into your travel schedule as you travel between Buenos Aires and Montevideo.