Looking for some great music to listen to on the beach? Recommendations for summer listening from the alternative Latin music scene here in Uruguay.
By Karen A Higgs 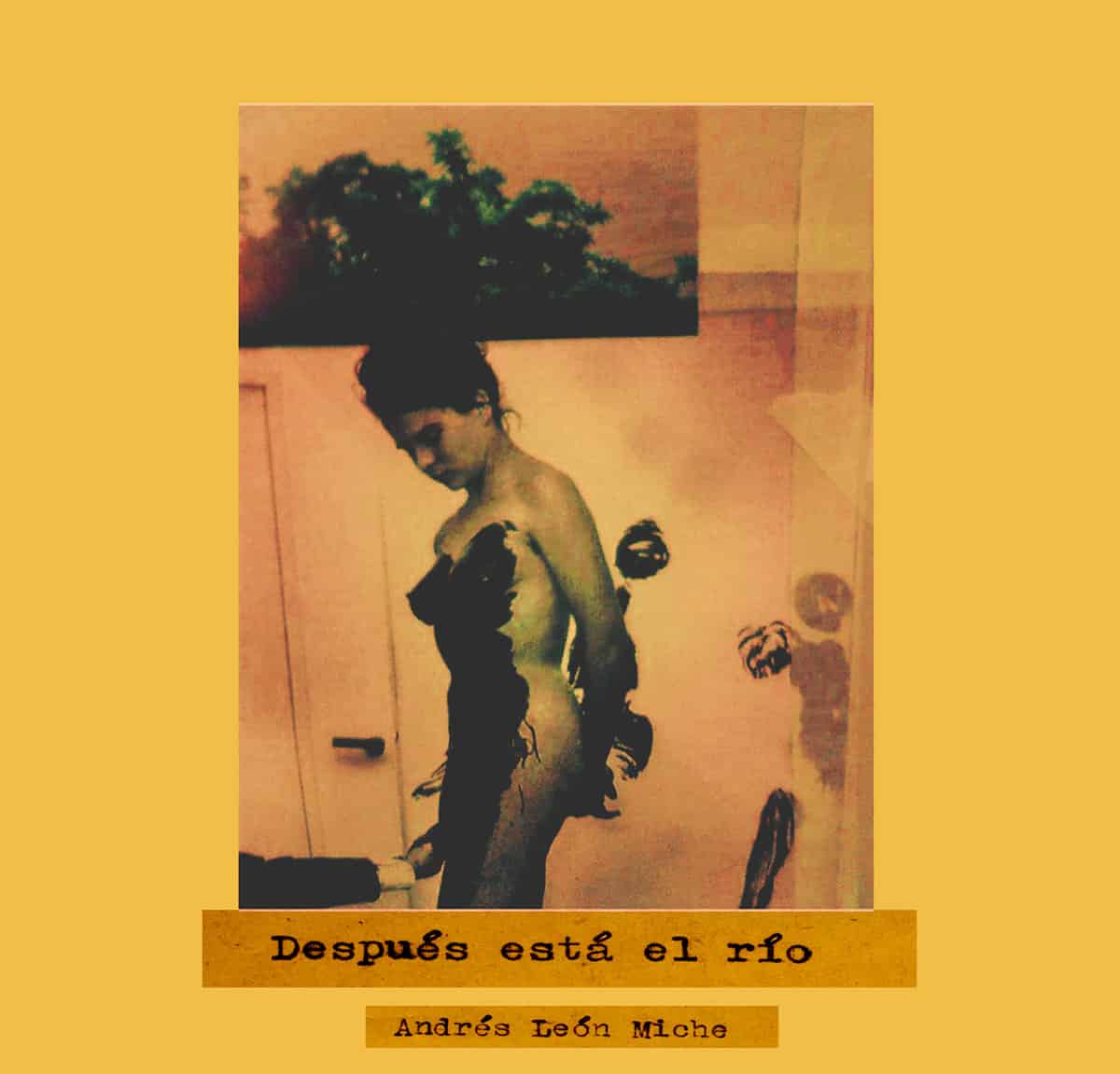 Looking for some great music to listen to on the beach in Rocha? Musician and writer Martin Palacio Gamboa makes some recommendations for summer listening by contemporary Uruguayan bands in what would be considered the indie scene. Plus a bonus album from the Guru.

With his album “Después está el río” (Next Comes the River), a poet ventures into the extensive and rich Uruguayan tradition of the singer-songwriter. With lyrics that leave the everyday behind, and appealing to a kind of descriptive minimalism that allows for multiple readings with each successive listening, his music drifts into folk a la Bonnie ‘Prince’ Billy and Nick Drake.

The duo—Marco Tortarolo Rocha and Ignacio Irigaray—rework what Uruguayans might in their case hesitantly term folklore or ‘popular song’ (canción popular). There is no shortage of traditional Uruguayan folk rhythms – milongas, chacareras, cielos and zambas – but the lyrics are ironic and Los Extranjeros may be one of the most striking challenges to a genre that has been bastardized on both side of the River Plate. Check out their album Amorir 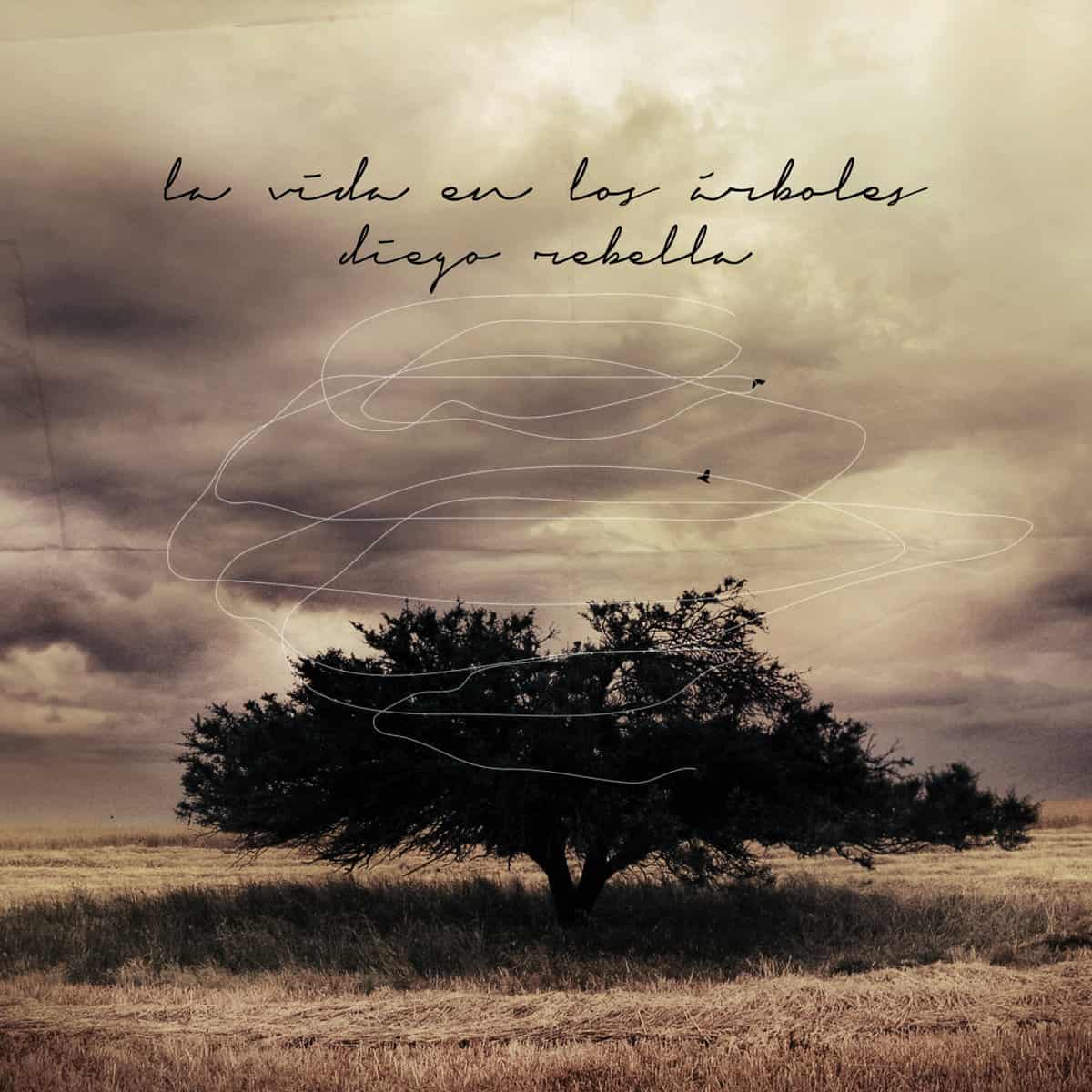 This composer classifies his music as melodramatic folk, a label that his album “La vida en los árboles” (Life in the Trees) illustrates well. Ranging from the melancholic to the parodic, his lyrics (and his melodies) have a air of early Cat Stevens. And while his voice might be an acquired taste, it’s worth listening to the whole album for a few surprises. Several of the songs have excellent string arrangements by Julieta Garrido, José Pedro Ottonello and Juan Chilindrón, well known in the Uruguayan chamber music scene. 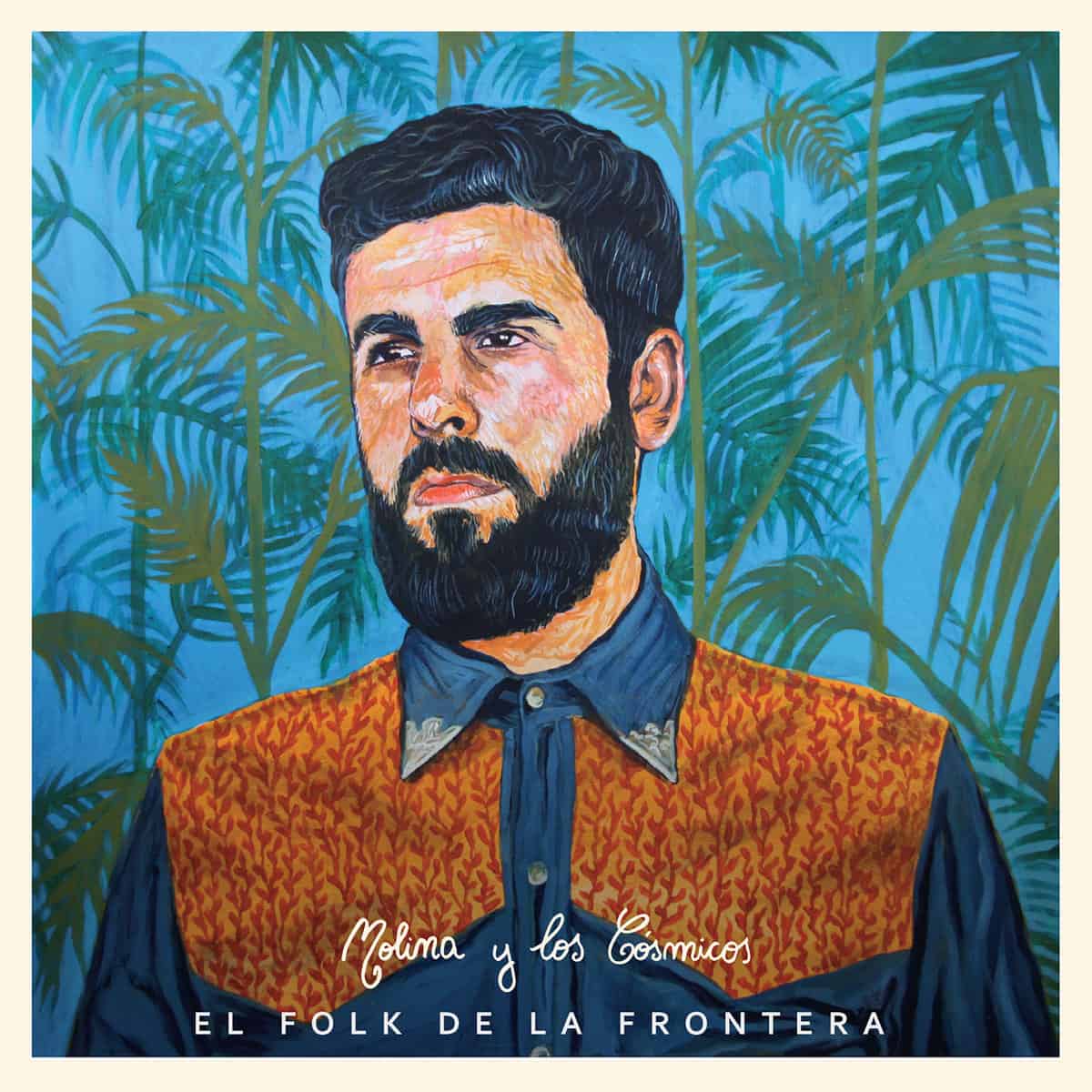 Martin Palacio discovered them about four years ago listening to Radio Parque (from La Paloma, Rocha), one of the best community radios in the interior. Natives of Aguas Dulces (a lesser-known seaside town close to Punta del Diablo), this group that has several multi-instrumentalist members known for combining subgenres of rock that have not been widely explored in Uruguay (Americana, indie folk, tex-mex, etc) with simple lyrics that use occasional punchy, visual metaphors to great effect. With a darker sound than their previous work (“Disenchantment”), their album “The Border Folk” is a homage to that most Uruguayan of Macondos, El Chuy.

Ismael Varela plays a bristlingly acoustic mestizo blues pulling on Uruguayan folk and popular music. This hybrid, the richness of his melodies and lyrics that flirt on the edge of the surreal, makes him unique. Listen to “Piel de culebra” (Snake Skin) in the dead of night, leaning out of the window of your beach rancho during an electric storm.

[Guru note: One of the best things about the wonderful Uruguayan feature film Clever was Ismael’s groovy soundtrack]

The Guru recommends El Hijo de, which critics have called one of the most original candombe-influenced albums to come out of Uruguay perhaps since the legendary Eduardo Mateo. This is a remarkable debut album from Janssen – guitarrist, composer and producer of recent albums by Buenos Muchachos, Uruguay’s most popular dark rock band.

Support Uruguayan artists! All albums available to listen to and purchase on Bandcamp.

Martin Palacio Gamboa is a writer, musician and translator who has lived most of his life in the Uruguayan interior, Buenos Aires and Brazil. Guru’Guay thanks him for allowing us to roughly translate and adapt his recommendations for you lovely readers to enjoy. You can read his original text in Spanish and check out his music. 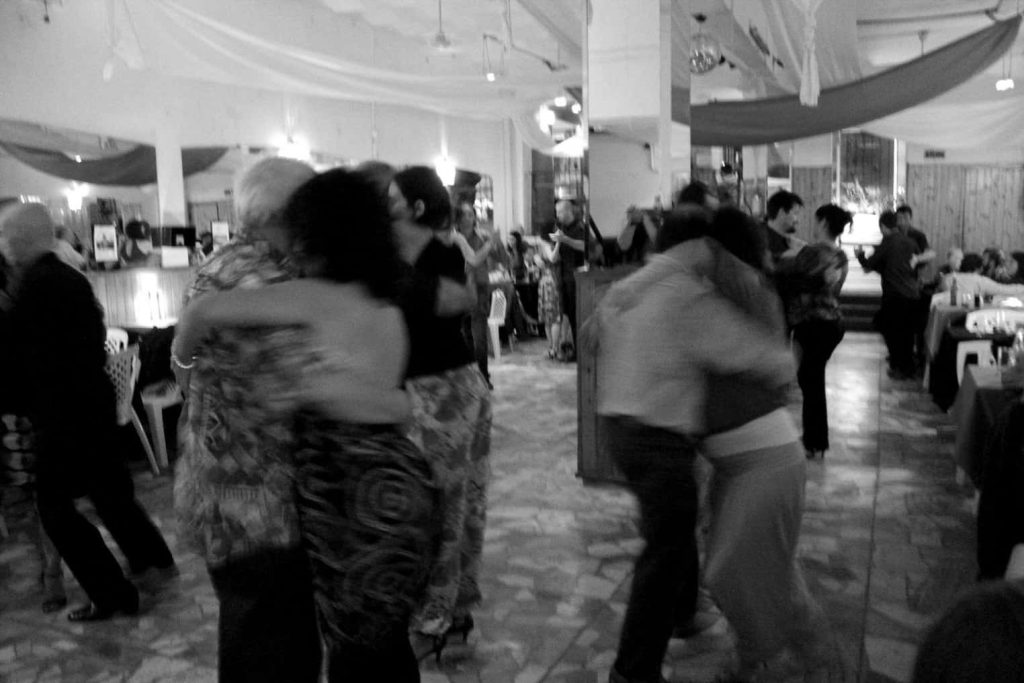 Dance tango in Uruguay. Especially if you are a beginner or intermediate tango dancer, the tango scene in Montevideo is much friendlier than Buenos Aires. 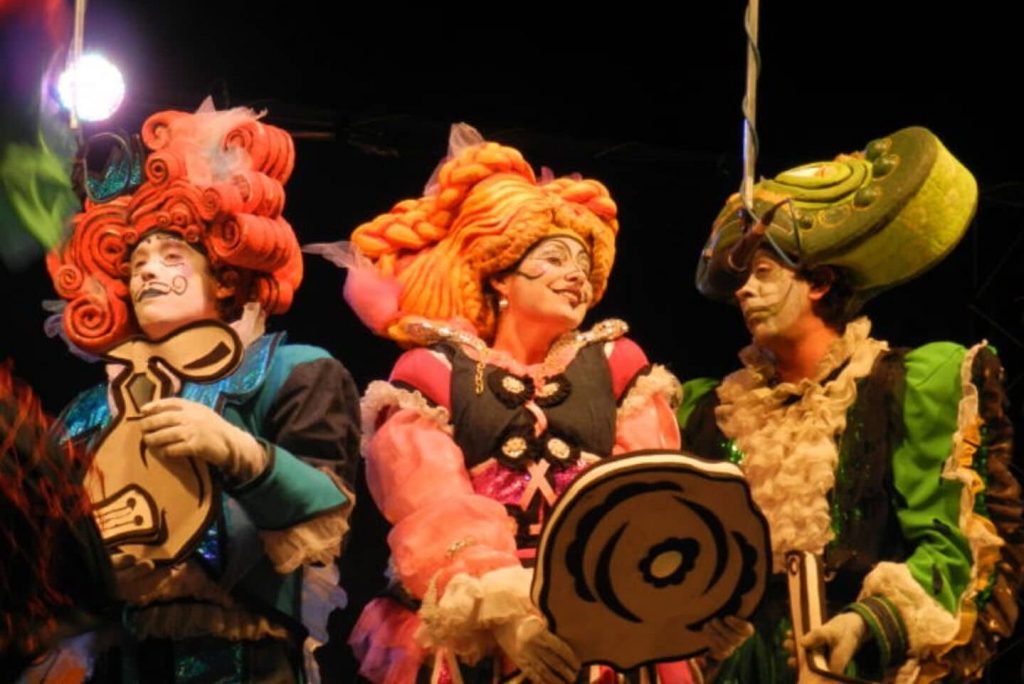 Carnival in Uruguay – what is murga? 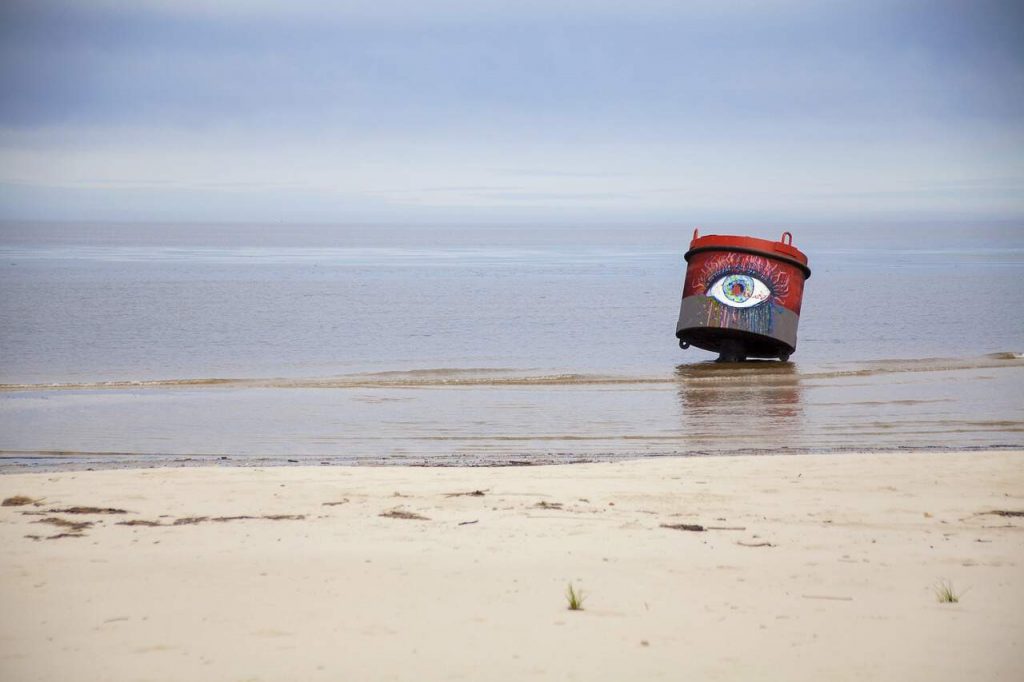 5 Uruguayan films you must see

Uruguayan movies tend to be slow burners with lots of critical acclaim. The Guru invites you to put your feet up and enjoy five of the best Uruguayan films. 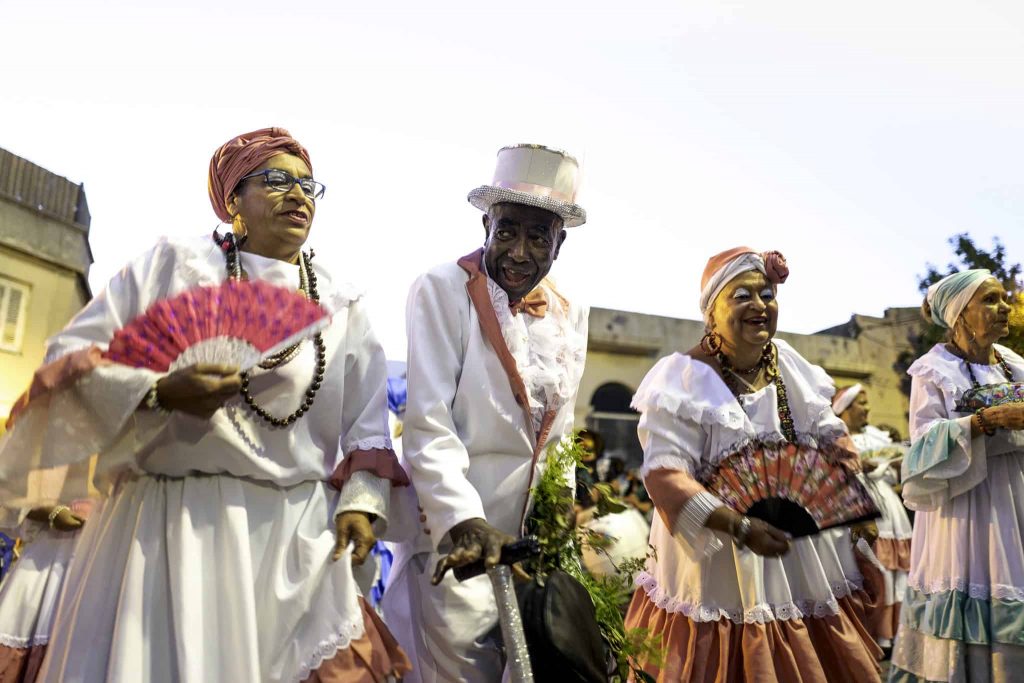 My friend who’s ‘carnival royalty’ says San Baltasar is like carnival was when she was a child. Your chance to see Uruguay carnival just after new year. 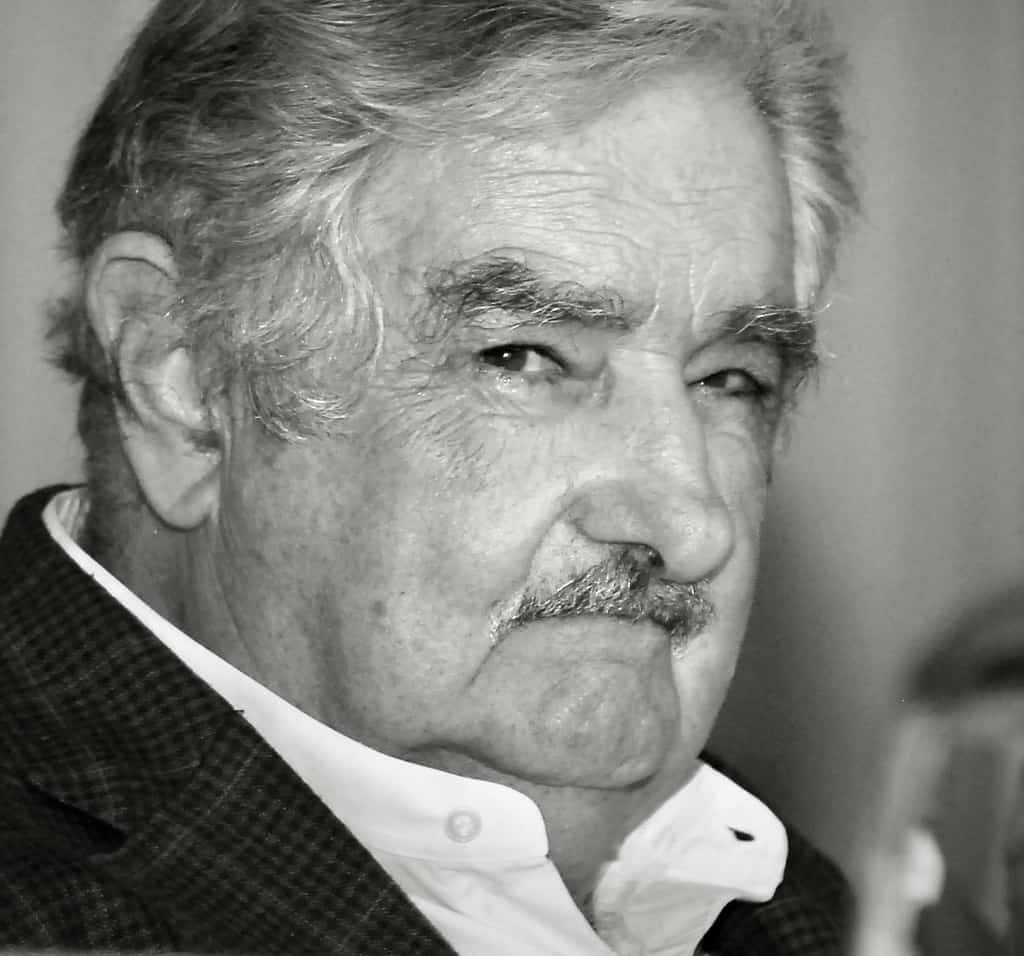 Former Uruguay president (& guerrilla) is the star of Netflix

José ‘Pepe’ Mujica was dubbed “the world’s poorest president” for his modest lifestyle and is the subject of a new film by Emir Kusturica. 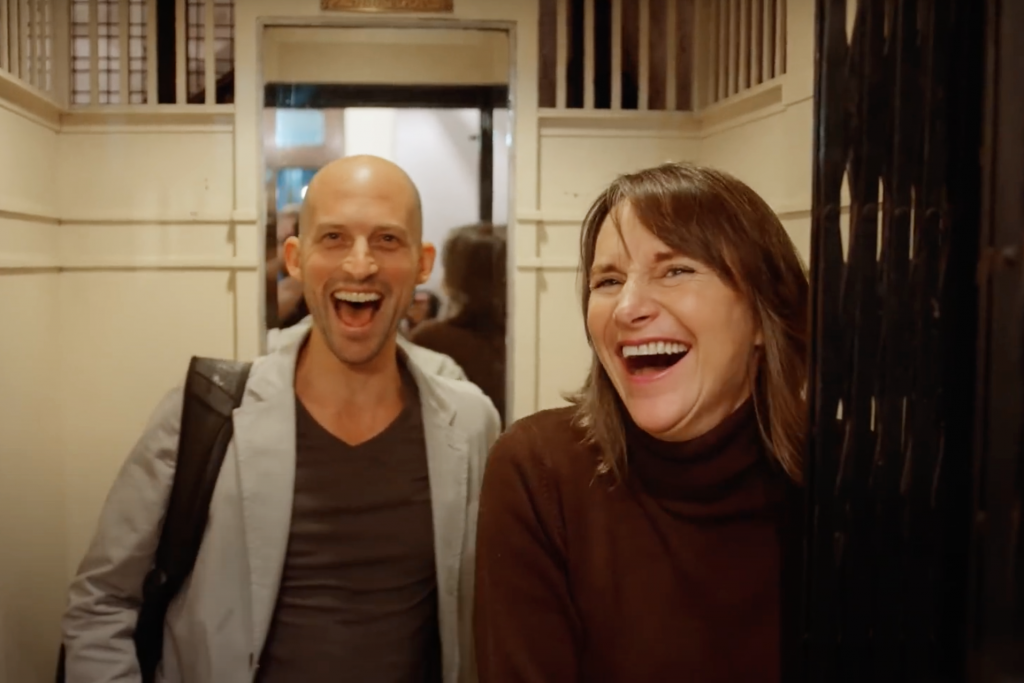 The host of this brand new travel show fell in love with Montevideo. The wine, soccer, carnival, food… so many things to do.